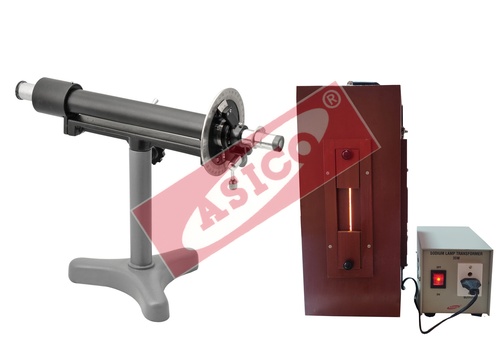 Half Shade Polarimeter is a useful apparatus for understanding the concept of polarization. With the help of half shade polarimeter, polarization can be studied as well as analyzed. For better accuracy in determination of specific rotation, half shade polarimeter is used which involves comparing the brightness of two halves in the field of view. The apparatus is based on Biot''s Law. When a plane polarized light is passed through an optically active substance, the plane of polarization of light gets rotated. In order to find out the effect of relative rotation between the polaroids on intensity of transmitted light, we are using a half wave plate. Comparing the brightness of the two halves of half wave plate, one can easily find out the optical rotation produced by an optically active substance in solution form.
Accessories 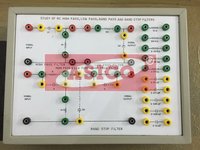 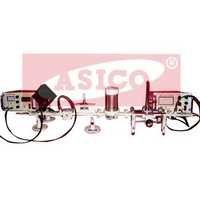